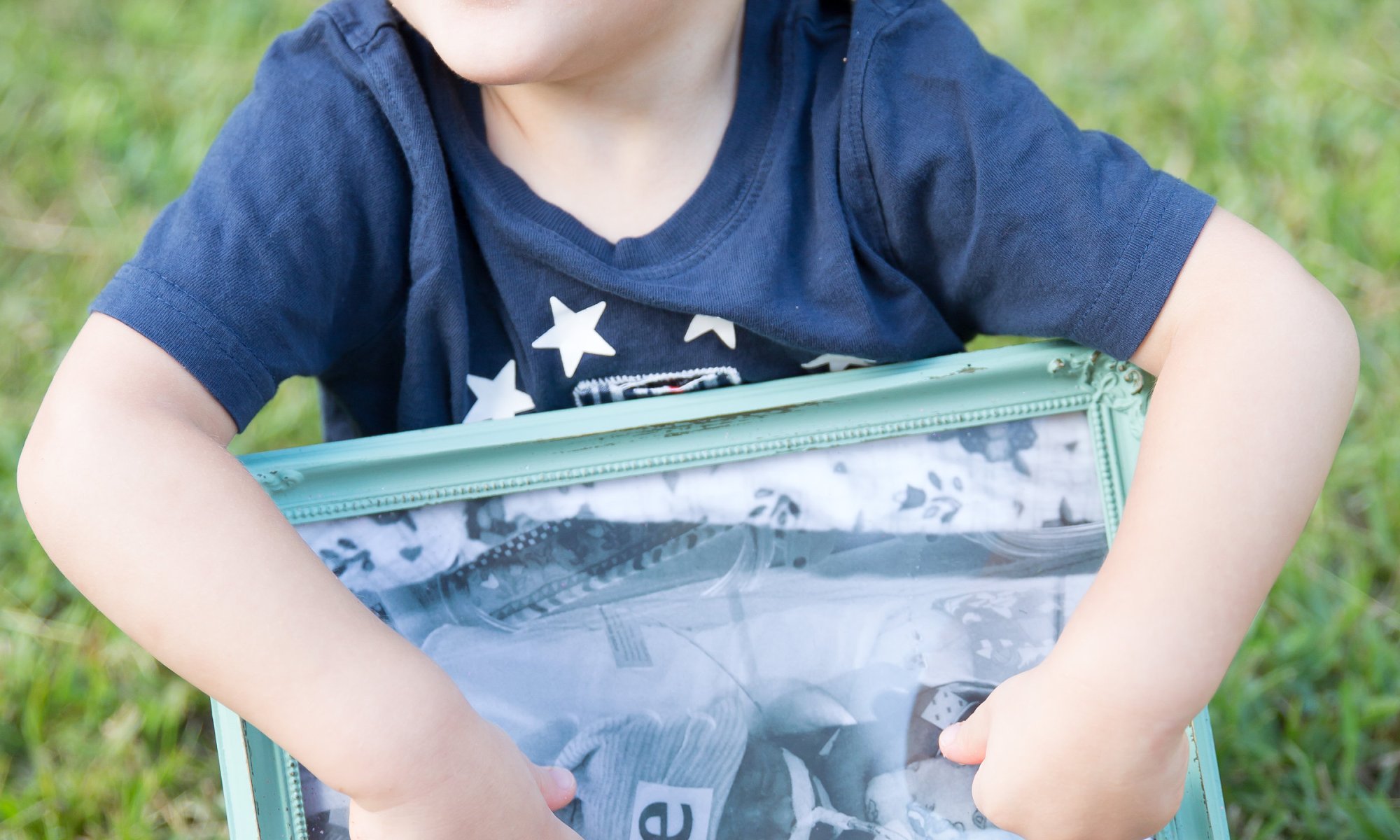 1) Elias is either very silly or very grumpy.  He does not have a middle ground.  We try to keep him in his happy, fun, and silly mode.

2) Elias had 3 surgeries in the NICU. He has had 2 additional surgeries since NICU as well. Medically, he is fully healthy now!

3) Elias’ favorite recent food is noodles.  He loves fresh Parmesan cheese on it too! This makes his Italian Daddy happy. His favorite drink is chocolate milk.

4) Elias usually follows what the sisters are doing.  This can be a positive and negative thing depending on what they are doing.

5) Elias goes by the nickname Eli.

7) Elias loves karate class the most.  As soon as he puts his gi on, he is focused and determined.

9)  Elias had a 73 day NICU stay.  This was over double the amount of time as his sisters. When he was discharged, he weighed two lbs less than his sisters! He is now the tallest and heaviest.

10) Elias was the fifth quintuplet to be born.  He was labeled Baby E by the hospital.  We had our four girl names and one boy name picked out before the quintuplets were born.  Conner’s first big brother job was to name each baby.  Thankfully, this was an easy task for him with Elias being the only boy.  Elias Michael is the only child with a middle name that is a different letter than his first name to follow a family tradition.